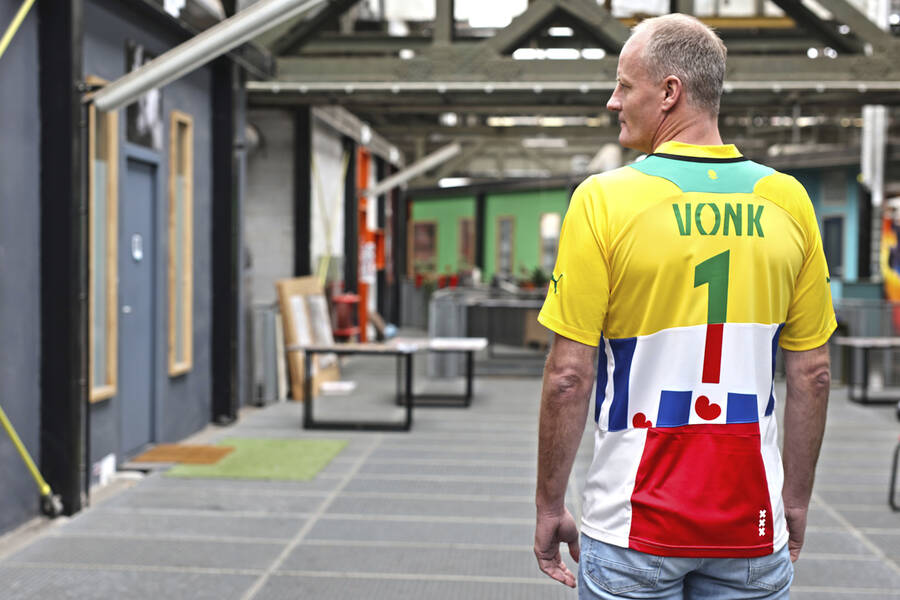 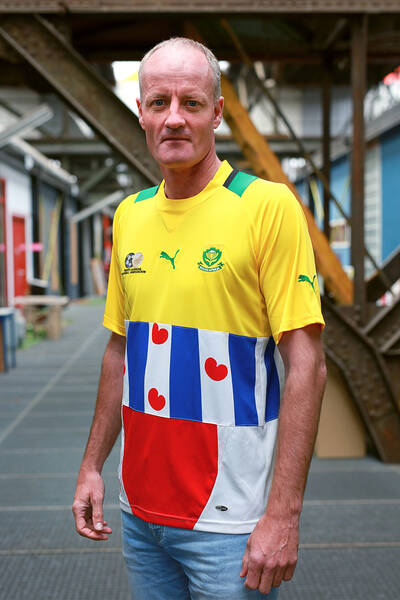 Hans Vonk born in Alberton South Africa was a keeper in the Dutch league from 1988 until 2009 with some minor breaks. He played eight seasons for SC Heerenveen but strangely enough he says people always know him from Ajax where he was a second keeper but still played 27 times. After his contract finished he went back to his homeland where he played for Ajax Cape Town. He was keeper of the national team and reached 43 caps for Bafana Bafana and was first choice keeper during the 1998 World Cup. 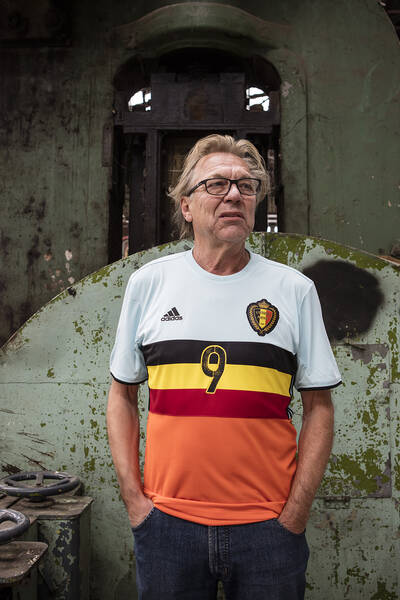 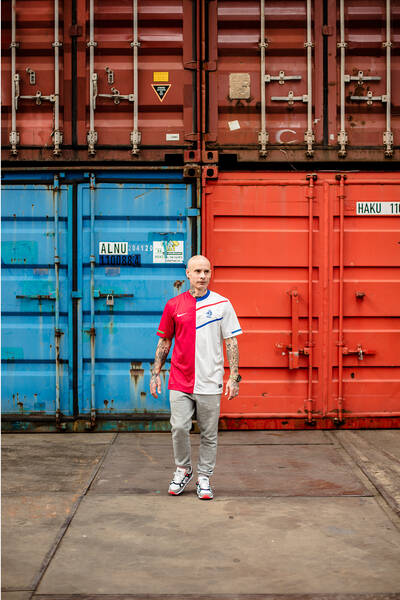 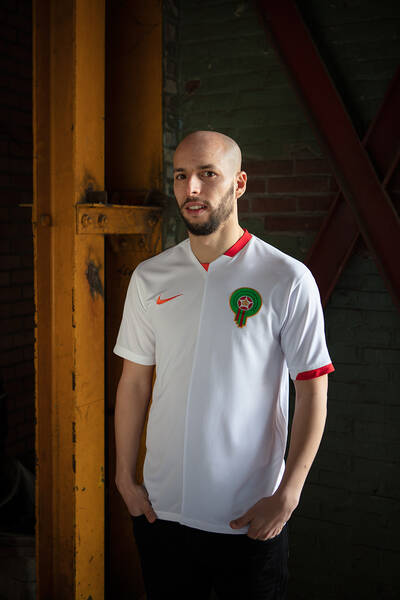 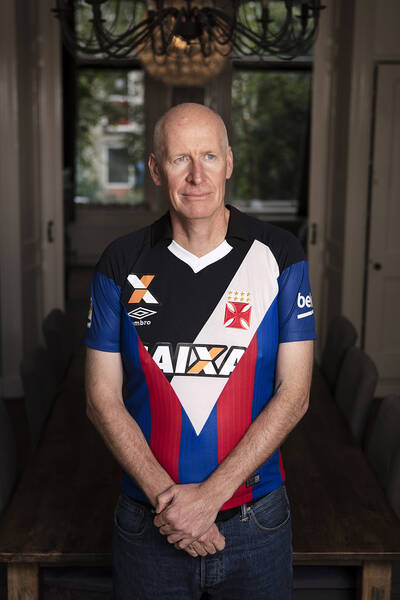