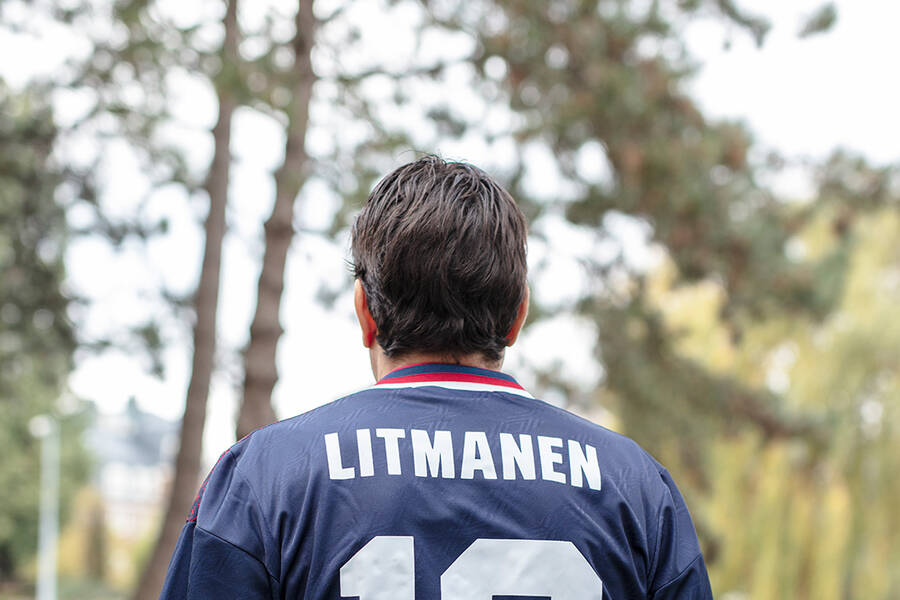 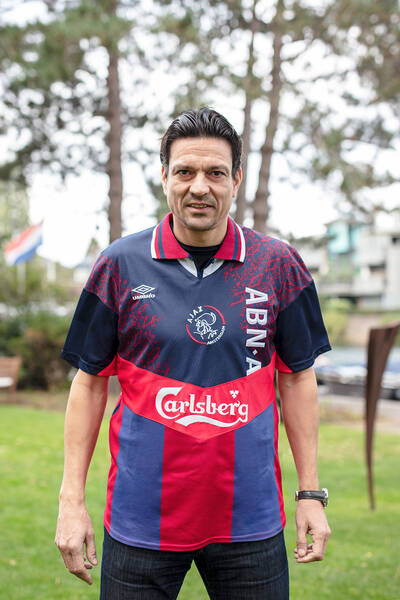 Jari Litmanen was the successor of Dennis Bergkamp as the new number 10 and he played a big part in the great Ajax team that made it to the Champions League final twice in the mid 90s. Winning the Champions League in 1995 was his career highlight and he earned to be considered as one of world’s best attacking midfielders. His Ajax teammates described him as The Professor, as he always wanted to know and understand everything. You could ask him any question and he would know the answer. But he would mostly be remembered as a modest but highly dedicated leader on and off the pitch. Or as Louis van Gaal stated “An Icon, he will always be an Icon of Ajax football”. 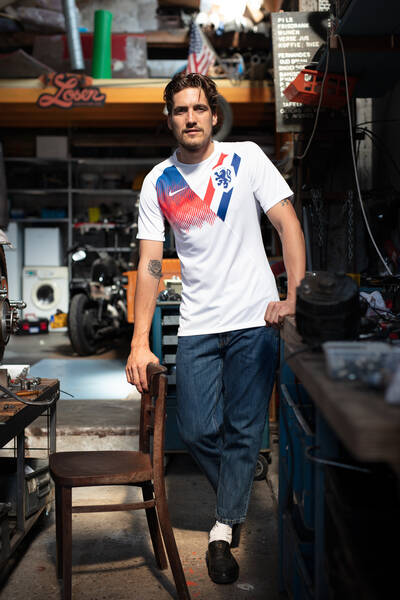 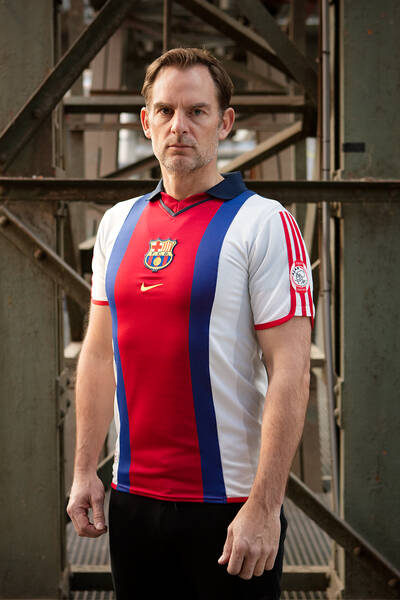 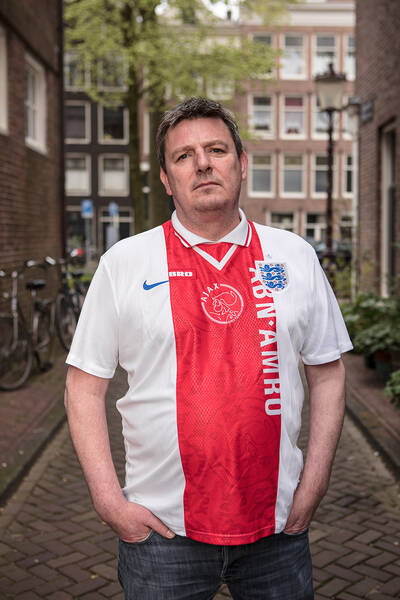 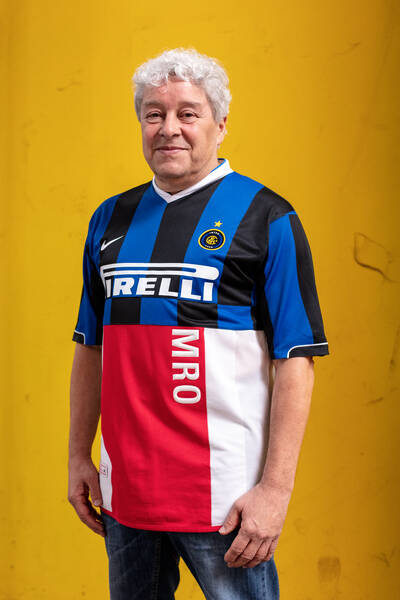