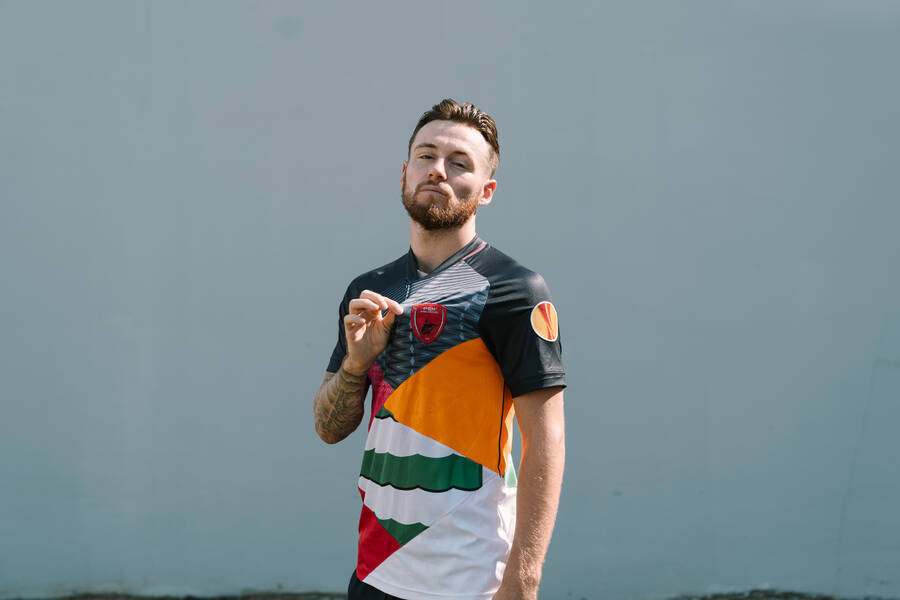 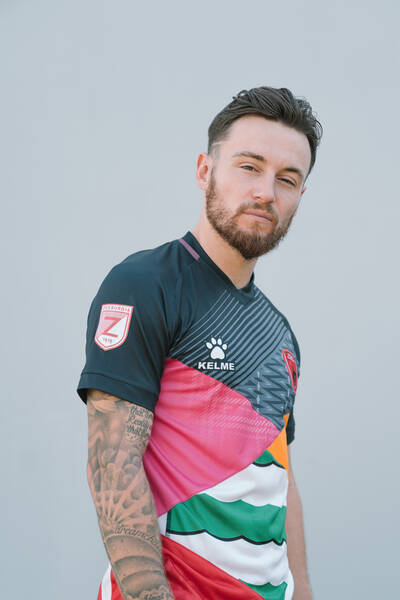 Marc Klok started playing at Zeeburgia in Amsterdam and then joined the FC Utrecht youth academy. Without making his debut in the Eredivisie (red. Dutch premier league) he launched his professional career in Scotland. After playing for Ross County, Cherno More, Oldham Athletic and Dundee FC he decided to go for a new adventure in 2017. He exchanged Dundee FC for PSM Makassar from Indonesia. 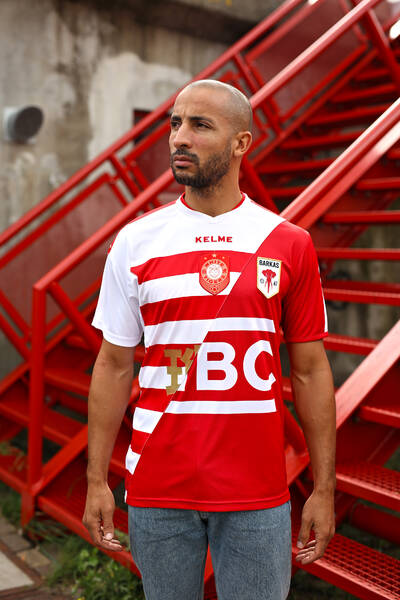 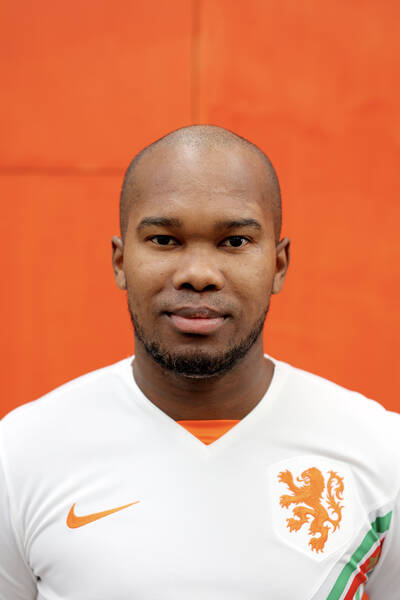 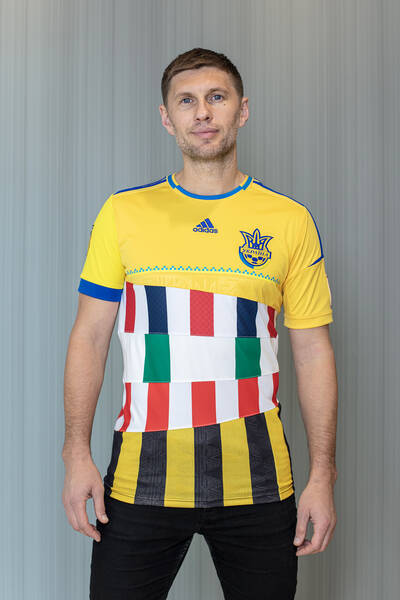 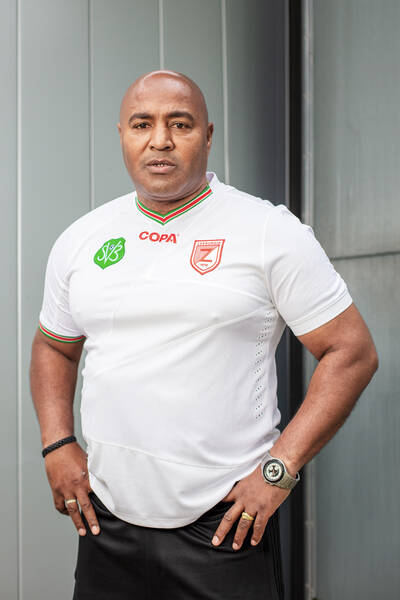