Renato Tapia is a Peruvian midfielder that can operate as a defender as well. In 2013 at the age of18 he went to Europe to play for the Dutch FC Twente youth team. By performing well he made it to the first team and he played for Twente until the 15-16 season. A well deserved transfer to Feyenoord followed where he won the league and the KNVB cup. Tapia is part of the selection of his national team since 2015 with 28 appearances so far and will be attending the world cup 2018. We’ve made him a Peruvian flag with prices of Twente, Feyenoord and Peru shirts. “I’m am super proud to wear this shirt, it really shows who I am!” 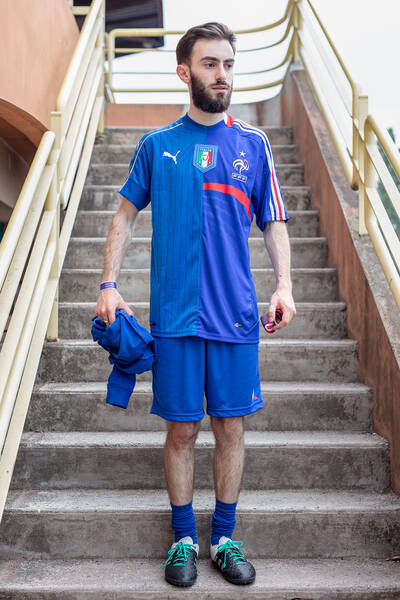 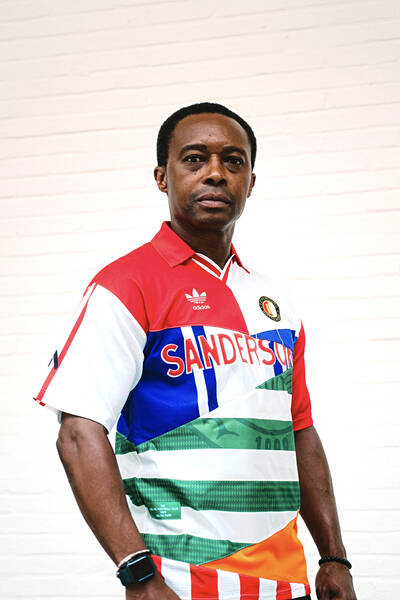 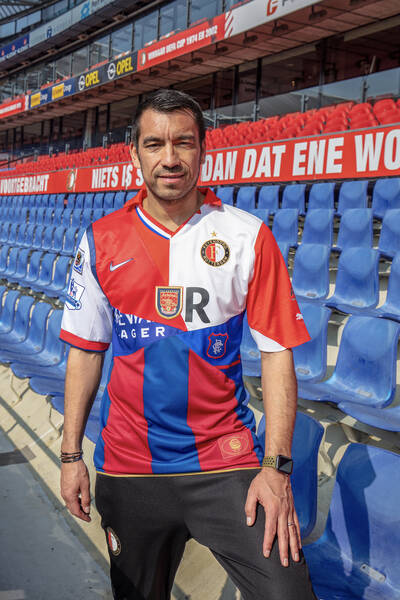