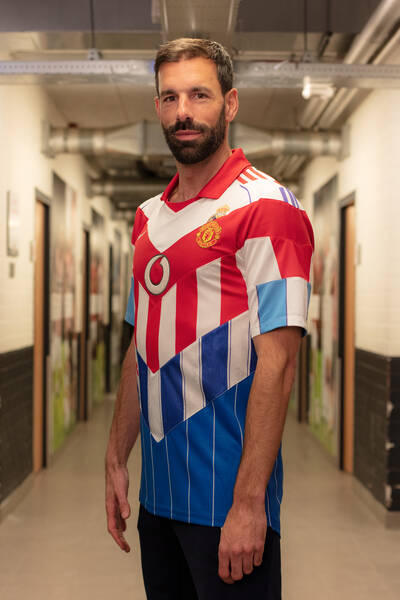 We had the ability to create this showstopper for one of the best strikers of the world. Van the Man, Van Gol, scored 271 times during his professional career at 7 clubs where he played a total of 484 games. At PSV (67 games) he had an average of almost 1 per game (62 goals). He loves his player number 8 and was called 008 at PSV but played with number 10 at Manchester United in one of his favorite shirts. But his all time fave and –let’s be honest– a very special shirt for him is the all white Real kit. He spend a few seasons at the Spanish Royals and became topscorer of the Primera Division in 2006/07. 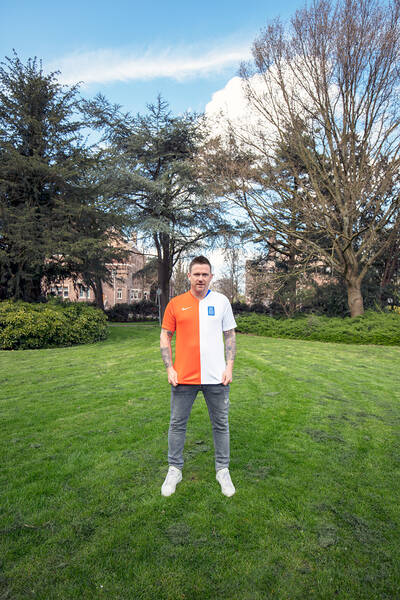 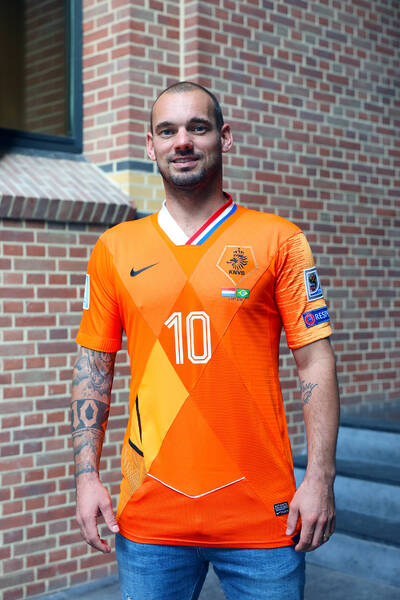 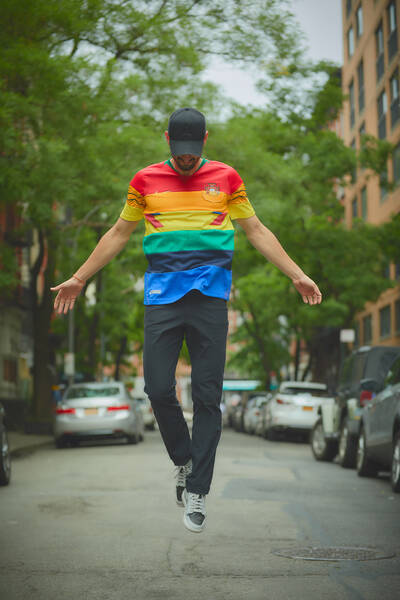 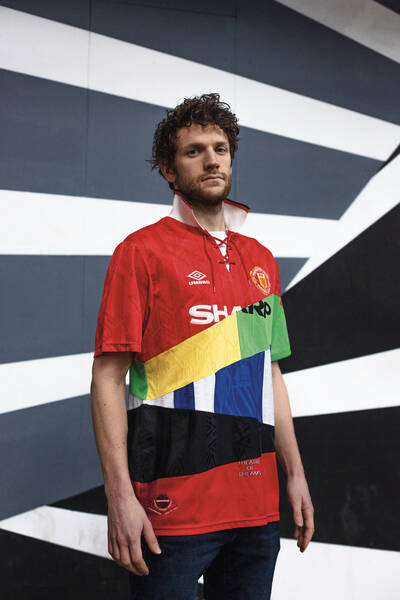