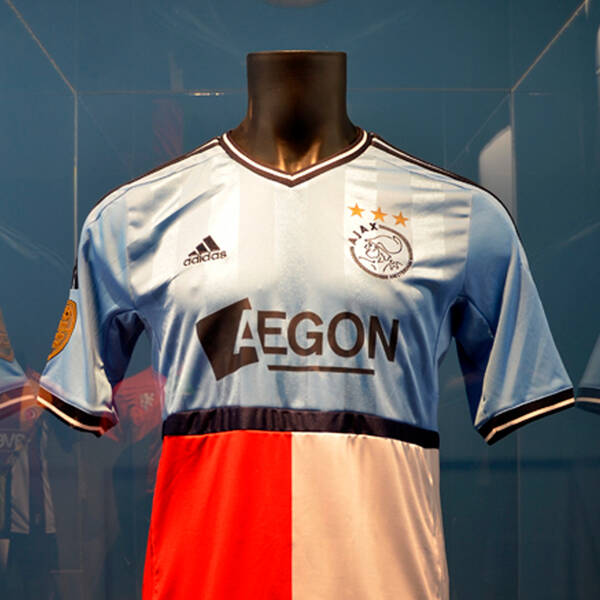 The Dutch Classic (De Klassieker): Ajax and Feyenoord, the two arch-rivals of Dutch football, together on a single shirt. We did it a few times before and finally on display in a museum. This version is a “lucky Ajax’ light-blue away party per fesse with a Feyenoord home. Many suggest Ajax is on top because of their fourth victory last season, but it is merely to show both shirts most recognizable. 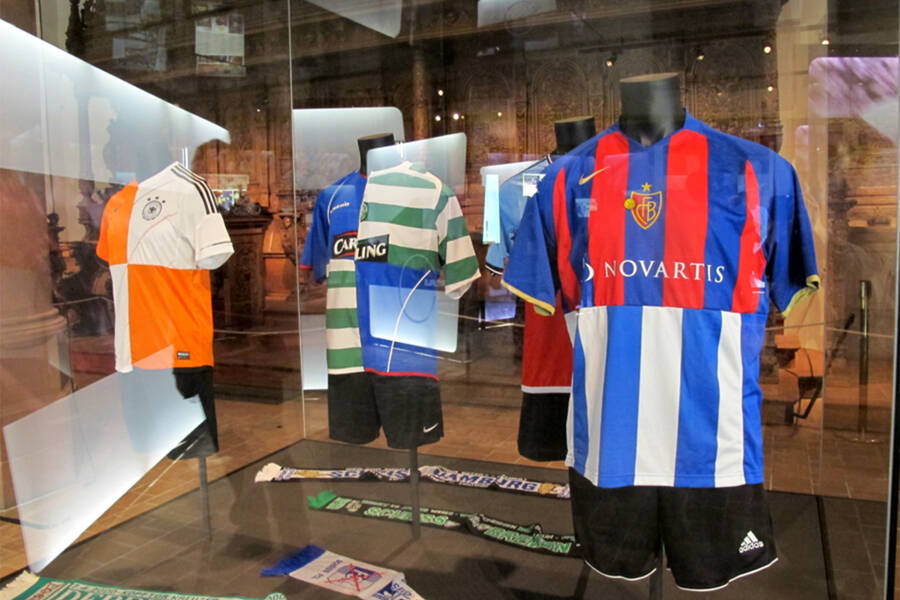 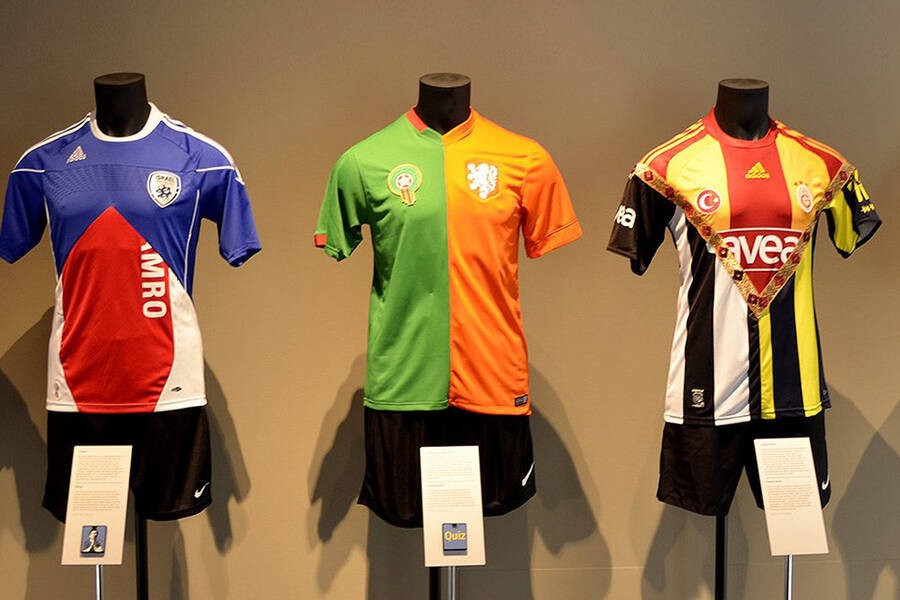 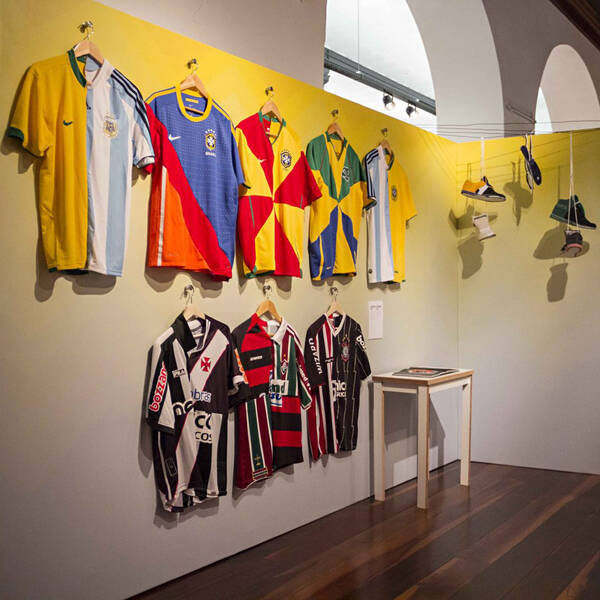