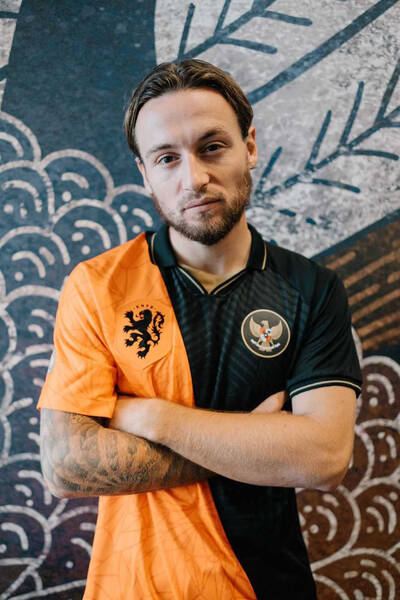 The former Dutch colony Indonesia knows so many Orange supporters. The Dutch federation KNVB has teamed up with local supporter organisations in Holland and Indonesia. Online there is a new official social connection of the Dutch national team and their Indonesian supporters. To celebraties the union of supporter groups we were asked to make that connection visible by delivering half Indo half Dutch shirts for several players of both decent. 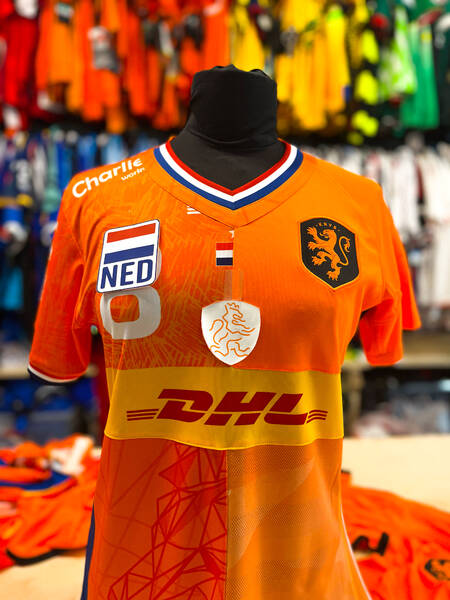 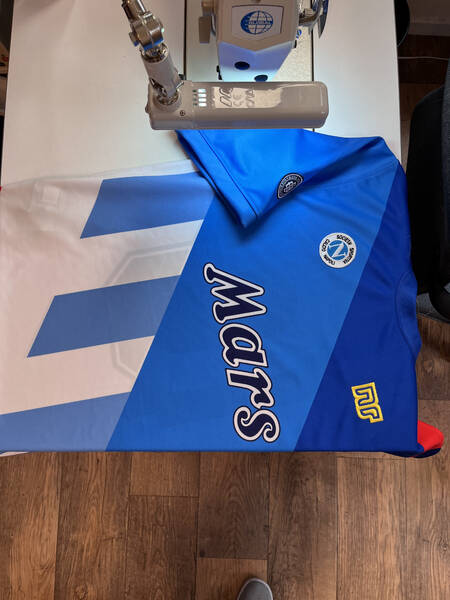 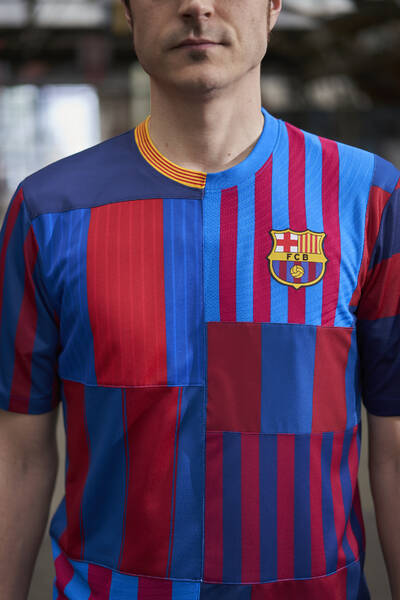 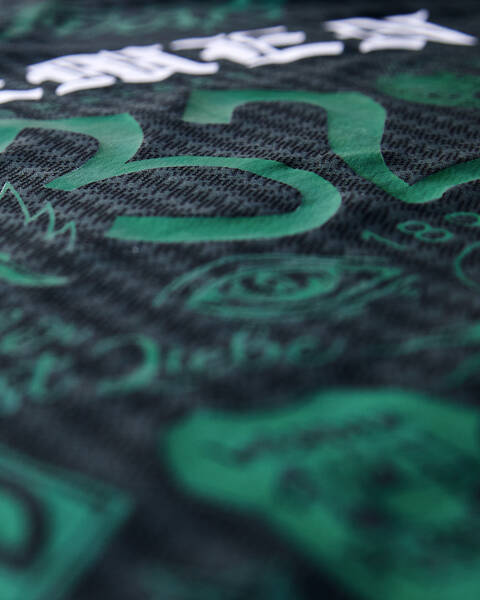 Werder: How deep is your love?