Blood In Blood Out

It wants to give a brief view on particular events in the history of Europe and the relationships between Europe’s oldest and later cultures, companionships and rivalry between nations and its current multicultural identity (-crisis) resulted from wars, marriages, treaties and alliances in the past. To visualise these events the language of heraldry is used in a modern and accessible form. Alongside Europe’s history, Blood in Blood out wants to reveal the system and terminology of heraldry which was formed and maintained by the precursors of today’s graphic designers, the heralds. 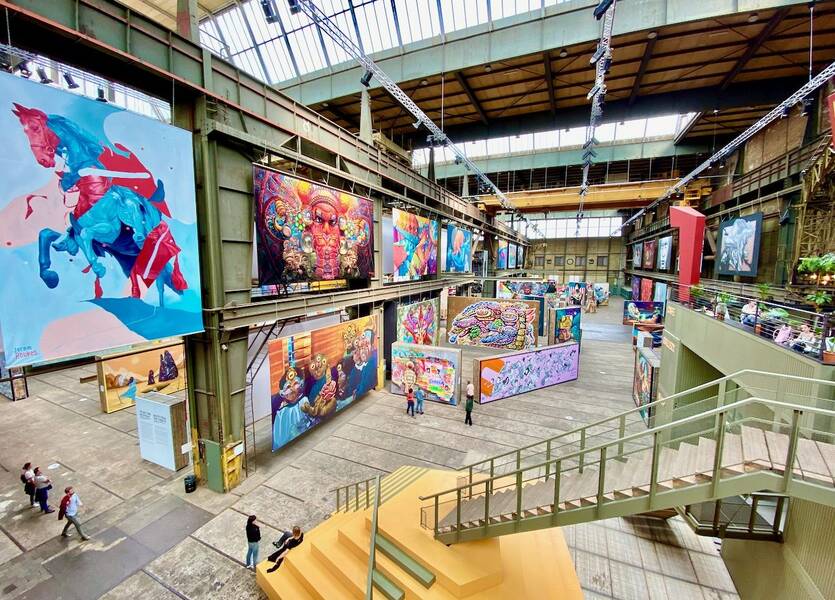 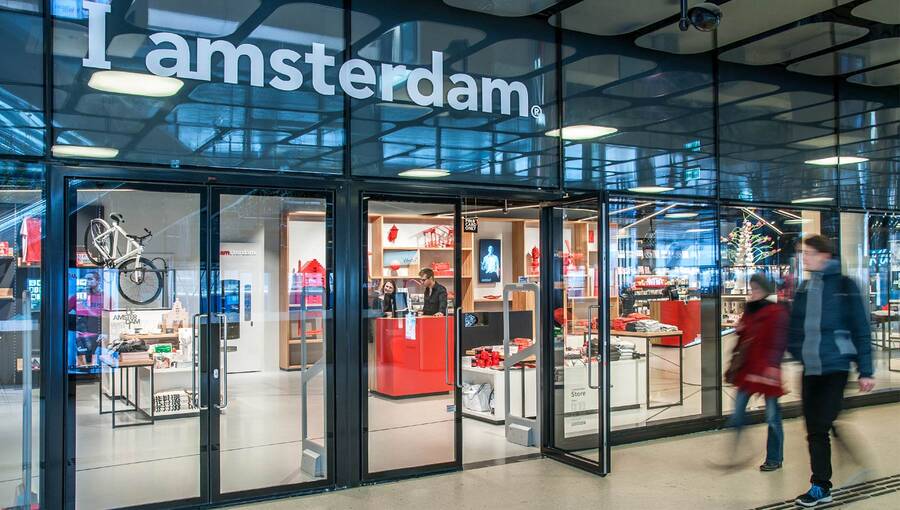 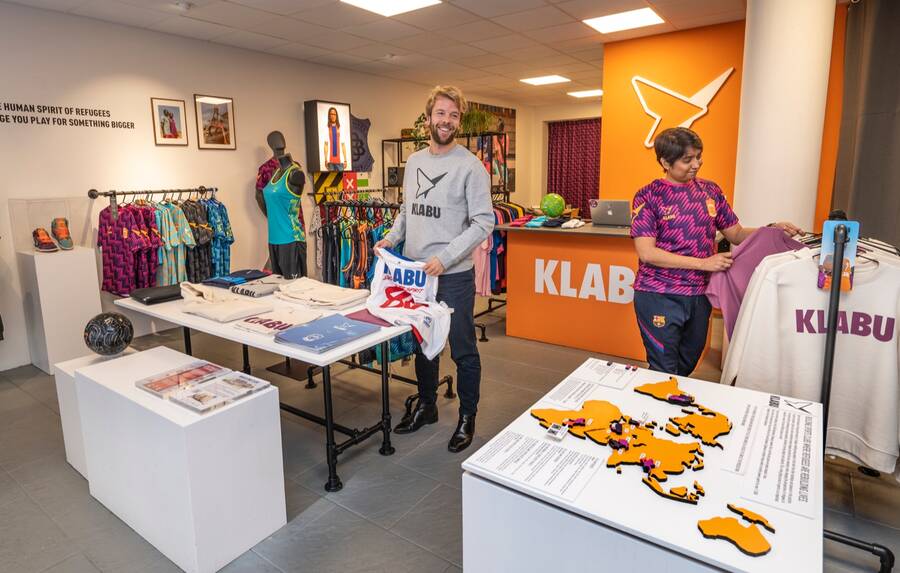